Larry Cook July 15, 2015 July 15, 2015Vaccine Injury
Thanks for subscribing! You can unsubscribe at any time.
Share with your friends...

Gladys took her normal, healthy 18-month-old boy into the pediatrician’s office to get the MMR vaccination, only to leave with a vaccine-injured child. The doctor said that the symptoms of the injury were “normal.” Her child would later be diagnosed with Autism. She was able to help her child by following a gluten free casein free diet, and later, by using homeopathic protocols. Please share her story to warn other parents about the dangers of vaccination and to help us stop all government sponsored vaccination mandates.

Produced by Larry Cook
Founder and Director of www.StopMandatoryVaccination.com

Hello, my name is Gladys. I would like to share my story about my son being vaccine-injured. It all started, of course I follow the regular vaccination schedule not knowing what would happen to his health after. I went in and he was 18 months. He took the MMR shot and right before going in to taking that shot he was a typical boy, 18 month, he would be playful. When someone will call his name he would turn, he would say his name. He used to know how old was he. He used to say, “Mom. Dad.” After that shot I noticed that all of that was gone. He shut down, he regressed into a completely different boy. It wasn’t the same happy boy I used to have. Several weeks after the MMR shot I noticed different behaviors that he didn’t have before. He didn’t know how to play with a basic toy. He would just turn the wheels non-stop. He would just sit. You could just leave him there sitting down on the carpet and he would stay there for hours. If kids will come around him, it’s like he didn’t notice them, that they were sitting next to him. He didn’t say words anymore.

He did not know his name anymore. I would ask him, “How old are you?”, and he didn’t know anymore. I’m on my busy schedule, I thought it was normal. I did take him to the doctor and let him know that he wasn’t saying the words he had to be saying and he said it was normal. I took his word. I went back home and I thought he was going to take time because he was a boy, he would speak later. It turned out that he didn’t. He would get worse, regressing, until another parent told my sister that my son was doing the same behaviors her son was doing. She let me know to take him into an evaluation. Sure enough, I went in. I started researching what was autism because I did not know. Just by looking up the definition of autism I knew he had it because everything that was being described, it was what he was doing then. After that I took him in to another evaluation and he got the actual diagnosis when he was 2 1/2 years old.

Larry:  Tell us a little bit more about how you felt about all of this. [pause]

After we got the diagnosis I started researching what can we do besides what they were telling me. Basically they didn’t help us, they just gave us the diagnosis and we were on our own. So I started researching extra interventions that we could do. Unfortunately they were off our budget. What I decided to start doing, what we could afford, was the gluten-free and casein-free diet. We started doing that and we saw changes immediately just with the milk. If I would let him drink milk every day he would drink milk every day. I started seeing the pattern that after I removed the milk he started pacing back and forth. He stopped running around, so I moved onto the gluten. That was another thing that he was addicted to, the gluten. The gluten stop his waking up at 2 in the morning humming, just moving back and forth on the bed. That stopped that. After I started detoxing that out of his body, we got to a point where he didn’t improve. He was okay.

That’s when I started reading about natural medicine. Homeopathic was one of my first options that we could afford. I read a book, it’s called “Autism Beyond Despair” and they talked about a certain [homeopathic] therapy. I read the book, put it in the back burner because again, money issues. We couldn’t afford it. But once I saw him not improving we made that change. We took him in and sure enough after the first dose of his first remedy which was the detox of the MMR, we heard his first word. The second day after the treatment. After that he started being potty trained. He knew all the words. It’s like if he knew them from ever before. It was just that a fog was covering his mind. He just knew everything, he was not just present. We’ve seen improvements ever since then. He’s been on the treatment for over three years now and he’s potty trained now. He speaks, he’s just the boy he used to be before. Happy. He tells me his needs. He’s just the boy he used to be before.

I oppose mandatory vaccination because first of all, it’s against our parent right. I think that as a parent we are the ones that have to decide what goes into our child’s body, what treatment we have to give him, not the state. I oppose 100%. Why? Because I saw my child regress after a shot and if I were to do that … I don’t have an option. There’s no option that I would vaccinate him again ever, ever. If I continue to have kids I would never vaccinate them again. Never.

Larry: If you liked this video please hit the LIKE button. If you have any questions or comments, please post in the comments section. If you want to see more videos like this, please subscribe to my Youtube channel. If you have any questions about vaccines or vaccinations or vaccine mandates, please head on over to our website StopMandatoryVaccination.com. Thank you so much for your support. Until next time. 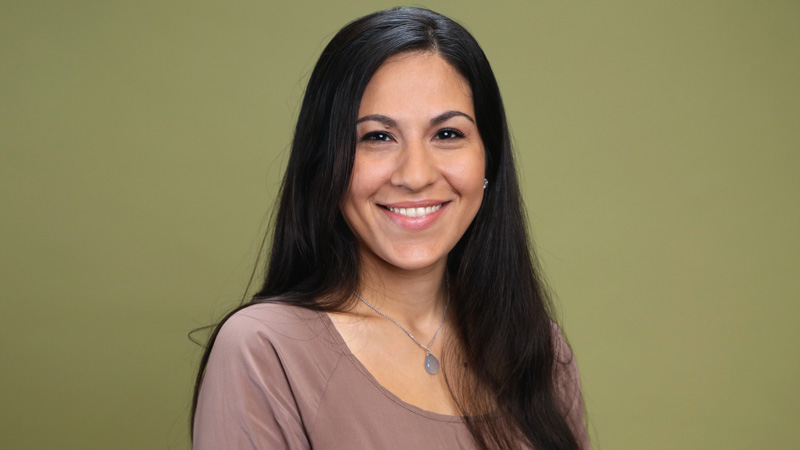