The Problem With Mandatory Vaccination as Public Health Policy

Mandating vaccinations for childhood diseases that have low incidence and even lower mortality—and had all but disappeared before vaccination programs began—does not serve the public good.

This is especially true because vaccines are medical products that have been defined as INHERENTLY UNSAFE by the same agencies mandating them. Evidence from diverse sources including the CDC and the Vaccine Adverse Events System reports death, disability, and disease (both immediate and chronic) resulting from the administration of vaccines.

How many deaths or injuries from vaccines can be justified as fair trade for diseases that have low incidence and even lower mortality when they do occur?

Mandatory vaccination as a public health directive is based on the following assumptions:

Data and statistics show that the above statements one through four are completely false. And statement five is a matter of personal choice, however there is compelling evidence that suggests governmental agencies are more concerned about pharmaceutical companies than the public good; therefore trust in these agencies is misplaced.

Here is a quick summary of the facts, with links to comprehensive overviews:

Therefore, to deny parents the right to an education or child care for their children because they refuse to use an inherently unsafe medical product violates every moral, ethical, and human right, and also violates the Constitution of the United States.

The data and facts shared within this website are not disputed by public health officers, the CDC, HHS, or the FDA. However, this information is often ignored, unreported, or reported erroneously (intentionally or not), likely because of the Semmelweis effect.

The Semmelweis Effect is the propensity to attack, discredit, and marginalize anyone who challenges the accepted beliefs or norms of the medical establishment, whether or not there is good science to back up the challenge. Rather than accept new information that may cast certain practices in a negative light, the medical community closes ranks and attacks the messenger.

Doctor Ignaz Semmelweis was a physician in the late 19th century who observed the connection between unwashed hands and puerperal fever—a deadly illness that killed thousands of women following childbirth. As a result, Semmelweis instituted a rule at the maternity clinic where he practiced: all those who attended women in labor must wash their hands with a chlorinated lime solution he created prior to touching the women. As a result, the maternal mortality rate at his hospital went from over 30% to almost zero.

For his success, his observations, and his insistence regarding hand-washing, he was dismissed from his position. He was also attacked and ridiculed by his contemporaries who were insulted by such “outrageous nonsense.” Back then, physicians routinely went from performing autopsies on cadavers to attending healthy women in labor, touching each without washing their hands. This practice seems ridiculous now but then it was common.

Because of the harassment, Semmelweis moved from Austria to Budapest but his outrage at the indifference of the medical community continued. He wrote letters to his colleagues equating them to murderers for refusing to stop practices that he knew killed women. Many, including his wife, thought he was going mad. He was ultimately tricked into visiting an insane asylum for a consult in 1865. When he arrived he was locked-up against his will, beaten when he tried to escape, and died two weeks later, likely from injuries from the beating. 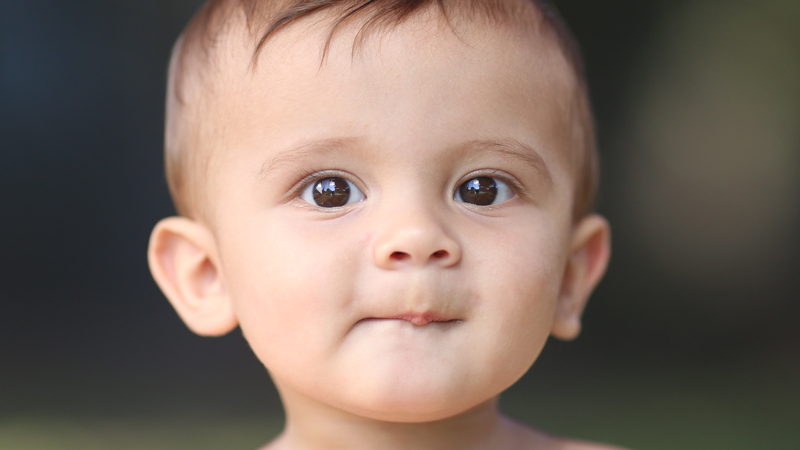 Resources for the information contained in this website comes from the books such as Dissolving Illusions by Suzanne Humphries, MD and Roman Bystrianyk, Vaccine Epidemic edited by Louise Kuo Habakus, MA and Mary Holland, JD, Immunization: The Reality Behind the Myth by Walene James, and others.

Documentaries resources include Trace Amounts: Autism, Mercury, and the Hidden Truth; Bought: the Movie; Silent Epidemic: The Untold Story of Vaccines; Autism: Made in the U.S.A.; The Dangers of Vaccination, Vaccines, and Babies; Shots in the Dark: Silence on Vaccines; The Greater Good; Vaccine Nation