Larry Cook August 9, 2015 August 9, 2015Vaccine Injury
Thanks for subscribing! You can unsubscribe at any time.
Share with your friends...

Laura’s son developed Tourette’s Syndrome shortly after his MMR vaccination in the early 1990’s, but it would take 20 years of investigation before she would finally connect the dots that it was the vaccination that caused her son’s neurological problems. She discovered that Thimerosal – a mercury based preservative – played a role in her son’s Tourette’s Syndrome, and she is thoroughly convinced that her son was vaccine injured. She implores parents to research vaccines before deciding to vaccinate.

I am the parent of a child who was vaccine injured. My son David was vaccinated back in 1993, and he developed severe Tourette’s syndrome literally out of the blue. Back then, I didn’t understand how vaccines could be toxic to a child’s system, but today, after research, study, intense investigating, I’ve come to find out that ingredients in vaccines, things like Thimerosal and mercury, the preservatives, cause neurological damage to children’s brains. I firmly believe that my child was vaccine injured back in the early 90s after he received an MMR vaccine. When my son first developed symptoms of the Tourette’s syndrome and I took him to the physician’s office, we all seemed to be dumbfounded as to how this could have happened. I did research. I read. I studied. I investigated. I questioned. I thought maybe it was tied into his diet. I didn’t tie it into vaccines back then. I still trusted the vaccines. I had no idea.

It took me 20 years literally to begin to start researching vaccinations being tied into autism and brain neurological disorders. I began looking into maybe a connection between David out of the blue being diagnosed with this Tourette’s syndrome for no reason and then seeing the connection between the ingredients in vaccines, things like Thimerosal and mercury, formaldehyde, preservatives. I know and I knew that that could not be healthy to be putting inside a young child’s body and then also doing research finding out that this Thimerosal is tied to neurological disorders and ticks and involuntary movements, everything that my son suffered from with the most severity. Tourette’s syndrome to the most severe level, my son had.

I firmly believe after listening to professionals and doctors and people who have done research for years on this, I can see the connection and I believe that my son was vaccine injured. It’s unacceptable, and I don’t want to see this happen to anybody else’s children. You need to make yourself knowledgeable, aware and just know what they’re putting in your children. If they’re going to inject your children with something, ask for the handout. Read the handout. Find out what is in that stuff that they’re putting in your child. Research, learn, investigate, ask questions, find trustworthy sources to make your choices in your children’s future. It’s their health. It’s their life. It’s their brain. It’s their DNA. You’re their protector. 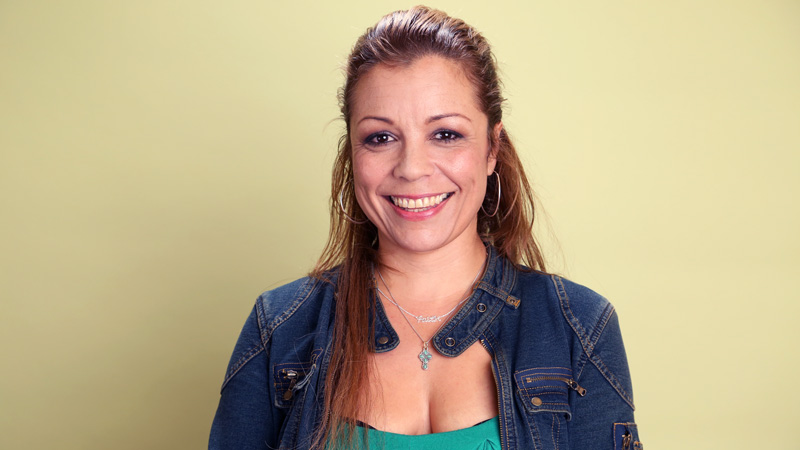