Vaccines Are NOT Safe: Vaccination Damages 4-Month-Old Baby For Years

Larry Cook June 7, 2015 June 7, 2015Vaccine Injury
Thanks for subscribing! You can unsubscribe at any time.
Share with your friends...

Vaccines Are NOT Safe: Vaccination Damages 4-Month-Old Baby For Years

This dad was pro-vaccine until his 4-month-old baby was severely damaged by vaccination. Healing the child from the vaccine injury required years and years of alternative medicine (natural medicine) treatment. His other child also suffered from vaccines and because of these vaccine reactions, he decided not to vaccinate his children. Interestingly, he moved to California five years ago to ensure he could secure a personal belief exemption to vaccination because where he had lived – New Jersey – he could not get a personal belief exemption or religious exemption from vaccination in order to attend school. However, currently in California a bill has been introduced which would eliminate personal belief exemptions: it is called SB 277. You can imagine his pain.

His doctors wouldn’t help him understand the vaccine damage that occurred, which is why he turned to natural medicine doctors for help, and natural medicine ultimately helped recover his son. He determined that vaccines are NOT safe, and stopped vaccinating his children. He believes that vaccines have toxins that would harm his children. He is also not worried about childhood diseases because his children are in good health and therefore they will be able to recover from a childhood illness. He recommends that parents research diseases and the history of childhood diseases to understand why vaccines are neither safe nor effective.

Hi my name is Anas Mughal. I got two children. We were pro-vaccine and then one of my children got damaged by a vaccine when that child was four months old. We could not get answers from doctors. We had to turn to alternative medicine to seek treatment. Then we realized our other child was developing food allergies very rapidly. We realized he had a lot of toxins built up in his body. We could not get answers for that child and why he was building up allergies, eczema, and asthma, and all these other issues.

When we went to so many different doctors, we found out that he has a lot of toxic buildup in his body. One of the issues that we had … We started asking questions is … Was it attributed to these vaccines that we gave him when he was little? When we saw the issue happen to our daughter, we realized that vaccines are not safe. They have a lot of side effects. We held off vaccinating from that day onwards. We had to do a lot of alternative medicine. We spent a lot of money on different remedies, therapies, and so forth.

It took us many years to get to a point where he’s stable enough now that he can go into a public setting. In the past, he couldn’t be in a room where there is even the slightest smell of wheat in the air. Now he has reached the stage, after we detoxed him, after we gave him a lot of green juicing, organic foods, and we make all his foods from scratch at home … He has reached a stage now where he can be in a public setting. He can go to public school and be able to mingle with other kids.

We were in New Jersey when this whole issue started [proposed mandatory vaccination laws that would end personal and religious belief exemptions]. At that point, the vaccine laws in New Jersey were pretty strict. We could not get an exemption for him to be able to attend a regular school. We decided to move to California five years ago. We were able to make him attend school because were able to get the exemption. He is thriving at school. He is doing really well at school. His health has improved drastically. We do not vaccinate right now. One of the main reasons is my kids, we want to maintain a toxic free environment in their body. Whenever the toxin level raises in my child, we start seeing all these manifestations of food allergies and so forth. We cannot vaccinate him for his safety.

In terms of any other health illness that he faces or encounters, colds and sore throats and so forth, we’re able to safely manage those using alternative medicine. Homeopathy, and other options that we have out there. We’re not concerned about these illnesses because in the past he had severe coughing, he had severe throat infections, he had fevers that we were able to encounter and resolve using alternative therapies and he was able to recover safely.

I oppose mandatory vaccinations because my son cannot tolerate the toxins and the chemicals that are in vaccines. We need to make sure that we keep his body clear of toxins. I also oppose mandatory vaccinations because there’s no fear, or there’s no outbreak out there that grants or warrants us having all these people given all these shots. I believe the immune system is strong enough to fight off the majority of these illnesses.

I would encourage all parents to go and research vaccinations, research diseases, research the history of diseases, and then research the risks associated with each vaccine. Then see if you still think your child deserves a healthy, strong immune system, or you want to take the risk of injecting something in the child’s body in hopes that that vaccine will protect the child against some illness. 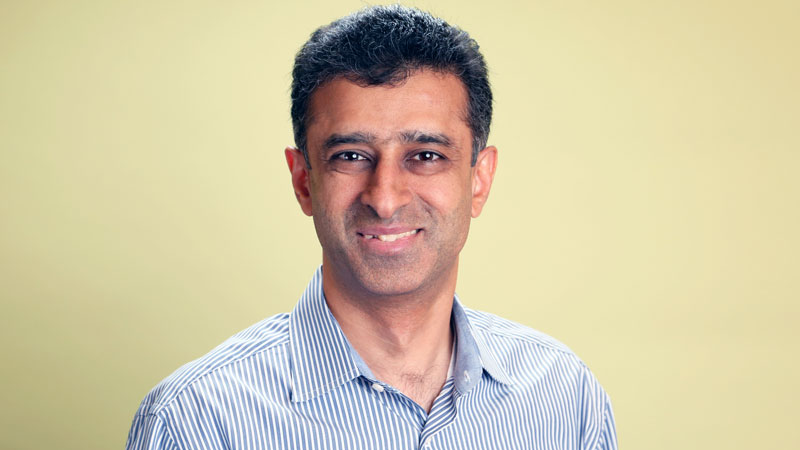