Larry Cook June 2, 2015 June 2, 2015Vaccine Free
Thanks for subscribing! You can unsubscribe at any time.
Share with your friends...

After a personal experience with Thimerosal – a mercury-based preservative used in eye drops and vaccines – this mom investigated vaccine ingredients and decided they were too toxic to have injected into her child. At age ten her daughter caught Whooping Cough from vaccinated friends, and although it was an unpleasant experience, the child fully recovered, and gained a stronger immune system in the process. Homeopathic remedies were used during the infection, along with other natural therapies, and because of this a secondary infection never occurred, unlike the case with many children who get Whooping Cough. This mom educated herself about vaccines and vaccination, decided that vaccines are not safe or effective, and therefore she chose not to vaccinate her child.

I chose not to vaccinate our daughter 17 years ago. At the time, almost all the vaccines had thimerosal in them, which is a known neurotoxin. It’s a mercury derivative and preservative. It had been in all contact solutions as well as a preservative. I discovered I was allergic it to it when I started blacking out and went to the eye doctor. He dropped it in my eye. I started to swoon and he said, “You can never have this preservative.”

When I got pregnant I started researching vaccines and discovered the amount of thimerosal in the vaccines. That was what got me going on my journey of researching the vaccines and everything that was in them. Not only was there thimerosal in them, but there was formaldehyde, there was aluminum, there was egg. The polio vaccine was grown on the kidneys of green rhesus monkeys. I just decided along with my husband that we didn’t think that this was healthy to give, first of all, so many vaccines at once, and second, vaccines with all of these preservatives that we didn’t think were safe.

After I learned about all of these ingredients, I felt that it wasn’t the healthiest choice to put all those toxins into our daughter’s body. I wanted to support her body and her immune system without putting all that stuff in, and make sure she had organic food and treat her with supplements. She had a pediatrician who was very open to this philosophy and this way of life. I also felt that unless I could see some independent studies done on the vaccine’s safety, that I just couldn’t go that direction.

When my daughter was ten she contracted whooping cough from her vaccinated friends. She coughed for about six to eight weeks. She had been to two doctors, both who had not been able to help her. I finally took her to a third doctor who said, “Okay, she’s had it this long. Let’s give it another week.” She still coughed. We went back. This was the first time she had some medication. She had a steroid inhaler and that was the end of it. It wasn’t easy but it was definitely manageable. At no point was there any kind of life threatening situation. It was more of an annoyance to her.

One more thing about the whooping cough. I had her treated homeopathically. When I took her to the doctor he actually had his staff come in and say: “This is what whooping cough looks like in a healthy child. She does not have a secondary infection and it’s rare to see this.”

I oppose mandatory vaccination because I don’t believe that the government has the right to choose what is best for my child. That is my decision and there is something to be said for a mother’s intuition and the information that I have about my family, about my family’s history of the diseases that they’ve had, and about my sensitivities and the sensitivities my child might have. If you’re a parent watching this, do your own research. Don’t take anything at face value. Even get a second opinion, a third opinion. This is your child’s health and you have the right to make that choice. 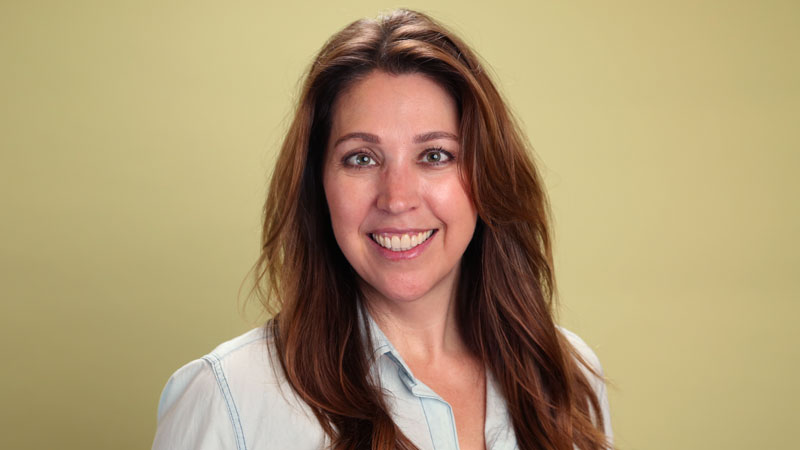