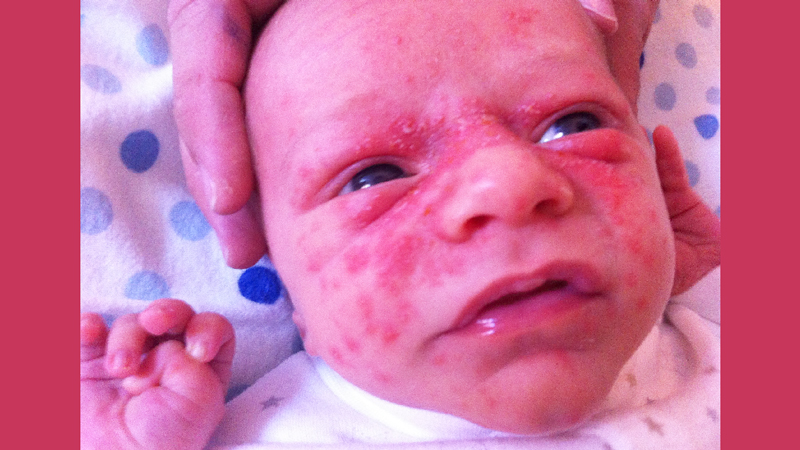 When our son, Rafael, was born on September 9th, 2014, he was healthy and happy. During the first days of his life, he was given two vaccines: hepatitis B and BCG. A few days later, he broke out with severe dermatitis.
The doctor said it was common in babies and assured me that there was nothing to worry about. After a few weeks, the dermatitis disappeared. We accepted what the doctor had said, and we thought that the dermatitis was not caused by the vaccines. In hindsight, I recognize that the reaction was a sign of what was to come.

Over the following months, Rafael did not become sick and he breastfed until he was 11 months old.
A week and a half after his first birthday on September 21st, 2015, we went to a health center to implement the recommended vaccines. He was given the Hepatitis A and MMR vaccines at that time. It was this round of vaccines that changed our family’s life.

During the following days, his energy and mood drastically decreased. He became thirsty and tired. He no longer had the strength to play games. After two weeks, on October 2nd, he was diagnosed with type 1 diabetes. Our family has no history of type 1 diabetes.

To confirm the diagnosis, we took another test. The test revealed positive antibodies and the value of glycated hemoglobin: hbA1c. This confirmed our fears and caused us to question vaccinations. We began to look for evidence that vaccines are potential causes of childhood illness.

The first evidence that we discovered was in the vaccine package insert. We felt that any potential connections between vaccines and type 1 diabetes should have been disclosed. We researched online and found that the evidence supported our concerns. It was frustrating to see that evidence is widely available, but ignored by the medical community. Apparently, half of the vaccinated population must be adversely affected for it to be conclusive.

We have plenty of evidence to conclude that vaccines cause injuries to children. Apparently injured children are insignificant reasons to stop the use of dangerous vaccines. It is not only children who are negatively affected, but also their families and other people in their lives. It is the parents who shoulder the enormous burden imposed by the lack of information.

I believe that vaccines are okay for most people, but can cause horrible reactions for a small group of people who are not warned about the potential symptoms of vaccination. It is my preference that my son would develop mumps, measles, or rubella rather than diabetes.

Three years later, we have to apply seven shots of insulin each day. His glucose levels need to be checked between 10 and 12 times every day. Due to the risk of hypoglycemia, his blood sugar levels need to be checked every night. My wife and I are awake throughout the night to ensure that our child is safe. Type 1 diabetes in an autoimmune disease that requires attention every hour of every day. 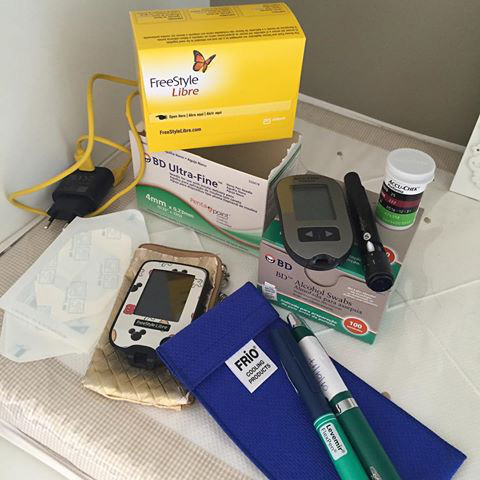 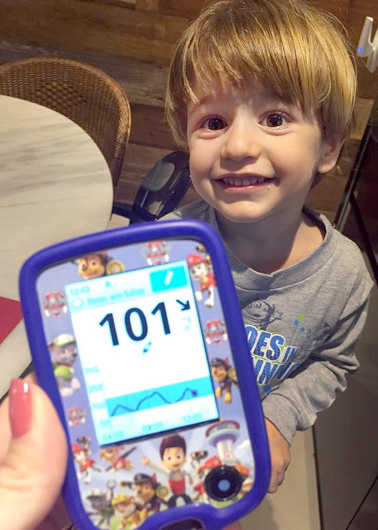 Today, Rafael is fine and our family is happy. However, we will have to live and care for an incurable disease that requires daily care for the rest of our lives. My heart goes out to those people and their families who have been injured by vaccines. If parents knew the real risk of vaccines, then would they risk the injection of potentially harmful vaccines into their most precious treasures?

What do you prefer for your child? Diabetes or measles? Autism or mumps? Flu or arthritis? Hepatitis A or Guillain-Barré? Don’t take a chance with your child’s life. Measles has a cure, type 1 diabetes does not.