Larry Cook May 27, 2015 June 2, 2015Vaccine Injury, Vaccine Injury
Thanks for subscribing! You can unsubscribe at any time.
Share with your friends...

If you’d like to have medical freedom, get involved and challenge all bills that would mandate forced vaccination and forced medical procedures on a child or ourselves.

Hi, I’m Landee. I have three children who reacted to vaccines, and I’d like to share why I’m opposed to mandatory vaccination.

My first two children were both fully vaccinated. My boy wheezed after his two-month shots. I asked the pediatrician, could vaccines make him wheeze? She kind of looked at me like I had eight heads. She just denied that it could have anything to do with the vaccines, so we continued to vaccinate him. By the time he was 18 months, he had full blown asthma and had a childhood full of hospitalizations, ICU, and a lot of respiratory problems.

It wasn’t until I stopped vaccinating my elder two children that they immediately got healthier. I took them to a holistic practitioner and we got them off all the antibiotics and the vaccines, and their health improved immensely.

With my third child I was not vaccinating because I had concerns about the asthma, and I really, truly felt that … and I had done some research and saw that asthma was actually listed as a adverse side effect of vaccines. I was concerned about that, so I didn’t vaccinate my third child.

But he had a bad accident. He cut his cheek on a metal scooter, so when I took him to the ER he had to get a lot of stitches, and they convinced me that because of tetanus, fear of tetanus because he was cut by metal, he needed to have the DTaP shot, which was only given in DTaP. I couldn’t get it separate. I couldn’t just get a tetanus shot.

I went ahead and caved and they gave him the shot. Within seven days he had a really large lump on his arm at the injection site. It was very hot and he said his arm hurt, he couldn’t raise his arm. I called the pediatrician and she just told me that he was having a localized reaction to the vaccine and to put ice on it and watch him.

Within eight to ten hours of that he started crying and he had hives over his entire body, was covered in hives. He started saying he couldn’t breathe. It was very scary, so we took him to the emergency room. By the time we got there, they said his throat was closing. They gave him a shot of steroids and did a bunch of things to open up his airway. He continued to have to be on oral and topical Benadryl, as well as steroids, for ten days; continued to break out in hives for a full ten days. It was basically an allergic reaction to something in the DTaP shot.

After that, I really started researching more about vaccines and found out all the adverse side effects that they can have. I realized that a lot of these problems my children had had were actually a result of the vaccines. My daughter, when she was a teenager, developed shingles in her eye. The eye doctor asked us has she had the chicken pox. I said no, but she had the vaccine.

Basically, by her getting the vaccine for the chicken pox, it caused her to get shingles in her eye. She’s had two or three more episodes of that as a result of having that vaccine as well.

I’m very opposed to mandatory vaccination because I am concerned that with my youngest, he had the anaphylactic reaction to the vaccine, so I would probably be able to get a medical exemption for that one vaccine, but he would not qualify for an exemption on the other vaccines. There’s so many now.

While I was vaccinating my older two children, I noticed that their immune systems were weaker. They were getting sick a lot. They were sick all the time with different things. I didn’t vaccinate my third child and he was never sick. He never had ear infections, so I realized that the immune system left untouched was a lot stronger, and the symptoms and things when he would get a cold were a lot less severe than when the older two, which I had on the vaccines schedule, they tended to be sick more frequently.

With all of them I figured out that just building the immune system is the way to beat illness, and not necessarily does it have to come from the vaccine. I’m not too concerned about my kids getting whooping cough or the measles because I know that if I keep their immune systems strong, they’ll be able to overcome that, and I won’t have to be concerned about major side effects because they have a strong immune system. With enough vitamin A and enough vitamin C, and taking them to a holistic doctor, I feel like that they would be able to recover and be stronger and be granted the gift of lifelong immunity if they did get those diseases.

I think even if you believe in vaccinates and you think they are good for your children, that you should seriously just consider do you want to make that decision, or do you want the state making that decision. There are vaccine side effects, or there are certain vaccines that you may feel like your child might not need, like the flu shot for instance was only 16 to 18% effective, and it also has mercury in it. Do you want something that’s basically an epic failure in beating the disease to be mandated for your child to take to attend school?

There’s other vaccines like the hepatitis B vaccine which is given within hours of birth, and you can only get that disease through blood or sex, so do you really think that your newborn infant needs that vaccine?

If you’d like to maintain your choice of which vaccines that you feel like your child needs, then you must speak out about SB277 and any other legislation that’s coming forward to mandate vaccines, because once it’s law, you will no longer have that choice.

Larry:  How are you now? 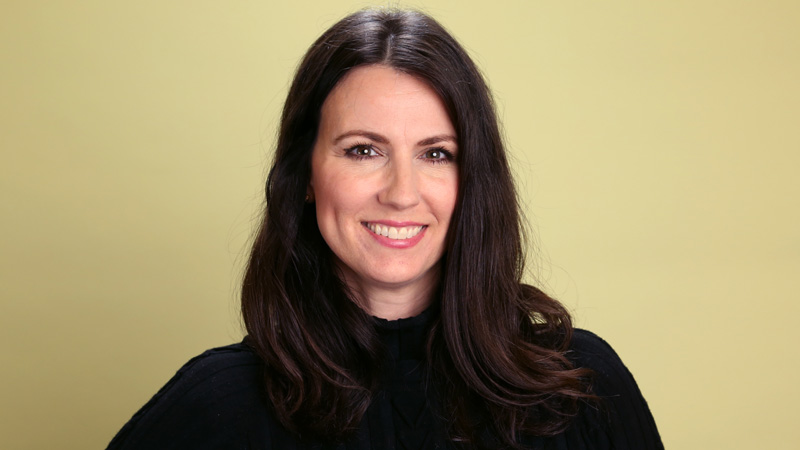