My Kids: Their Severe Vaccine Injuries Do Not Qualify For A Medical Exemption

My Kids: Their Severe Vaccine Injuries Do Not Qualify For A Medical Exemption

This mom’s twins were vaccinated shortly after birth and then they were diagnosed with cystic fibrosis. The twins continued to be vaccinated on schedule up until about 2.5 years of age when one of the twins had a developmental regression. The child was diagnosed with Autism at that point. She was told by doctors to never vaccinate again. After intensive biomedical treatment her child was recovered from the Autism diagnoses. Unfortunately, even though her child has had vaccine reactions and also numerous health challenges, her child does not qualify for a vaccine exemption. Harmoni says, “I just don’t think that people should be forced to put toxins into their children’s bodies.” Hep us Stop Mandatory Vaccination.

I have twin boys that were born in 2010. They were nine weeks premature and they stayed in the NICU for five weeks. We, at that time, did vaccinate them with the Hep-B vaccine just because I felt pressure to leave the hospital. I hadn’t really done a lot of research or anything but I know I didn’t want that one. We went with it because we just wanted to take our kids home.

Then shortly after that, they were diagnosed with cystic fibrosis, which is a lung disease that has a GI component. Both of them have it. It’s a genetic disease. We found ourselves in the middle of the medical community. Again, there was a lot of pressure to have them be fully vaccinated, and I was just completely and totally overwhelmed with just everything going on and dealing with the chronic illness and all of this kind of stuff. We went along and spaced out their vaccines but we did fully vaccinate them.

We found out when they were about two years old that they also had an immune deficiency where their body wasn’t actually creating antibodies for some of the vaccines. Then when they were two and a half years old my second son, the second twin, baby B, actually had a developmental regression, a very, very severe one. He was hospitalized. They never really came back with what exactly caused the regression, but he was diagnosed with autism. In that, we started working with functional medicine doctors. We worked with three different ones. Two of them, just based on his genetics, they were both very surprised that he didn’t have a severe regression from the vaccines. They both said you should never, ever, ever vaccinate him again.

Through that, we started … at the time, again, fully vaccinated … we started just doing our own research and looking at what is an a vaccine. Of course because we work with a team of doctors based on their cystic fibrosis and their immune deficiency and all of the other things that are going on with them, talking to them, and of course there’s pressure to make sure that they continue to be vaccinated, but we’re doing our research, and reading the vaccine inserts, and weighing the pros and the consequences, and really deciding that this probably isn’t the best thing for our children, and that it could be really dangerous for him. We could lose him again. We’ve done a lot of work. We’ve spent thousands and thousands and thousands of dollars to recover him. He’s with us and I don’t want to take that risk of losing him.

At the same time of us doing our research, this law is proposed that mandates that all children in the State of California are to be vaccinated. It doesn’t matter, there’s no exemption for religion or for personal belief or, in our son’s case, even for his doctor saying that he should not be vaccinated. He still would be forced to be vaccinated because he doesn’t meet the CDC’s requirements for what would make a medical exemption. It scares us.

I oppose mandatory vaccination because I don’t think that there’s a crisis happening in this country that justifies the removal of medical consent and force vaccination on anyone. There is a risk when it comes to vaccines, both known, you can read the vaccine insert, and unknown. There is a lot of science that supports the fact that vaccines can be damaging and dangerous. There’s the CDC whistleblower. There is the Merck case that’s out right now. Those are both public, huge things. They can’t be denied. The science isn’t 100% clear. It’s not safe. It’s not putting a seat belt on your kid and mandating that kids ride with seat belts. There’s dangers there. There’s no way 100% of knowing who’s going to be damaged.

I feel strongly that my child, based on his genetics and the things that we’ve done, is one of those kids that could really be damaged. No one can guarantee 100% either way. If these are mandated, people like me with children like mine would be forced to either quit their jobs and/or vaccinate their children in order for them to be educated. I just don’t think that people should be forced to put toxins into their children’s bodies. 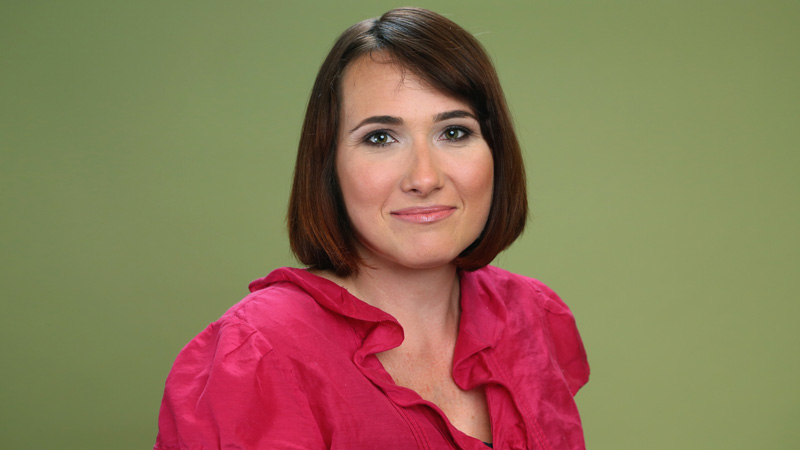