After doing her research, this mom discovered that vaccines can cause great harm, including death, and that natural immunity is superior to vaccination. She never vaccinated her 4 year-old daughter, who shines with vibrant health. A few things she discovered during her massive research process:

Hello. My name is Carmen Estel.

I am a single mother of a vaccine free 4 year old daughter, and I’d like to tell you a little bit about how I came to make that decision not to vaccinate her.

So the fear was dispelled once I went and actually did the research, and it was very science based. I’m a data person, my favorite subjects in school were biology and mathematics. I’m a very science orientated person and I wanted to make sure that I was looking at all the angles. I didn’t want to watch what the media was telling me and run and out and get a vaccine because I was afraid of something.

I wanted to make sure that I was doing it because that was the right thing to do for my child. So I consulted with a lot of different doctors, friends, I read scientific journals, I read articles, I read studies, my husband and I watched various different documentaries. We saw commercials on TV that scared us to death about whooping cough, so I went to look up, “okay, what is the likelihood that my child is going to get whooping cough and die from it”.

I learned that the risks of the vaccine, in my opinion and based on the studies that I read, and the journals that I read, and the scientific data that I saw, the risk from the vaccine were much higher than the chances of my daughter getting whooping cough in the first place, let alone dying from it. So the fear was dispelled once I went and actually did the research, and once I realized that this vaccine didn’t scare me anymore, I started looking at others.

I looked at Polio, and I thought, “wow, Polio is the one that everybody says is the most frightening, deadly killer in the last century of our lives”, and everybody is afraid of Polio, so I went and looked up the stats on Polio, and how many people actually got Polio, and what paralytic Polio was, and the side-effects from the vaccine. I compared the data to the side effects from the vaccine, and I said, “you know, I’m not exactly afraid of Polio anymore either”.

Then I started learning that you cannot sue a vaccine manufacturer for death or injury. They gave them immunity so that they would continue vaccines because they had so many law-suits against vaccine manufacturers that they didn’t actually want to make the vaccines anymore, and the reason is because they are unavoidably unsafe. They have very harsh ingredients. Vaccines have extremely toxic, dangerous ingredients.

So now you have pregnant women getting a Thimerosal (mercury) filled vaccine. [Mercury is 500 times more toxic than lead.]

Starting in the year 2001 approximately when they started recommending that shot for all pregnant women, they were cutting back on the Thimerosal for children, but increasing their Thimerosal load in utero where there’s no blood brain barrier, where they get the maximum amount of exposure without ever having an opportunity to filter it from their body. They don’t have the ability yet as a fetus to do that. It’s extremely damaging.

Women are told not to eat tuna and not to ingest things with mercury, but you’re allowed to inject it into your body. How come people can it eat it every day and not die from it? It seemed to be more dangerous when you inject it. Then you do more research on that and you realize that you can drink snake venom and it won’t kill you, but when it’s injected into your muscle tissue it can kill you. Your body cannot filter it, it can’t go through your natural defense mechanisms, it can’t go through your digestive system to possibly filter the poison or vomit it up if your body doesn’t want it. It is stuck in your body and there is nothing for your body to do with it.

That is why Thimerosal and some of these other ingredients are so extremely dangerous. If you ingest them you have a better chance of filtering them and excreting them from your body than when you inject it. It’s a completely different thing. So when people tell me, “well you eat tuna and you’re fine, and you get more mercury from tuna than you do from a vaccine”, I say “well, that delivery method of injecting Thimerosal has actually never been tested and never been proven to be safe”.

We know from bee venom, a bee stinging you, a tiny, tiny minute amount of been venom will cause an anaphylactic reaction and sometimes death, but it won’t necessarily if you ingest a tiny bit of poison. It won’t necessarily kill you. Your body can filter that, so that’s the difference there.

Another terrifying reason that I chose not to vaccinate my daughter was when I realized that our government has paid out $3.1 billion to vaccine injured or vaccine killed children’s families and adults, but mostly children’s families and that’s since 1988. They’ve paid $3.1 billion for vaccine damages and deaths. That statistic alone should frighten anybody. If vaccines are so perfectly safe, how is it that our government is paying families for deaths and injuries on a regular basis?

Why do we have such an extremely high infant mortality rate here? We give some of the highest amounts of vaccines in the world, and we also have one of the highest infant mortality rates in the industrialized world as well. So if they were so wonderful, and this is our standard of care for our children in this country, why don’t we have better outcomes? Why do we have three times higher the amount of deaths before the age of 1 than countries like Japan? It just doesn’t make any sense.

Do more homework until you’re 100% sure, but don’t force anybody else’s medical decisions on them and do not force my daughter to be vaccinated in order to attend school. 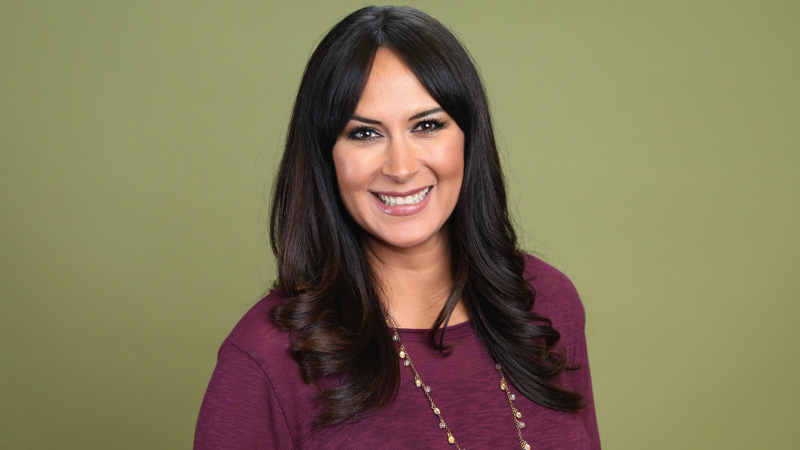