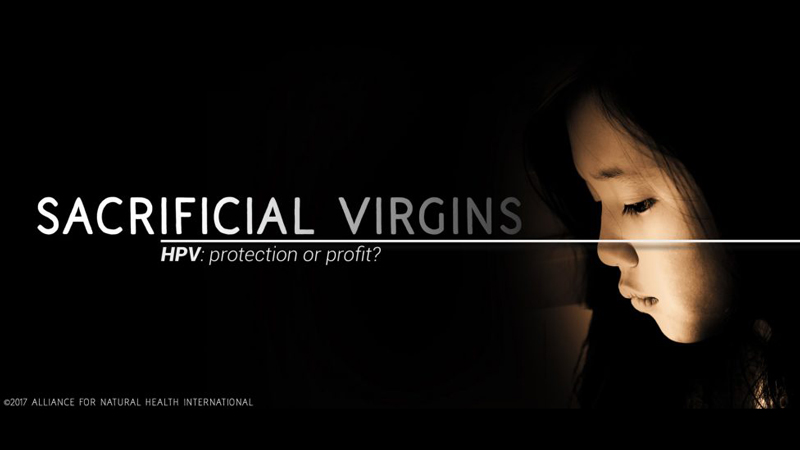 We are pleased to announce that Sacrificial Virgins, a documentary series we showcased in a fall 2017 article, won two prominent film festival awards in Australia on March 4, 2018. 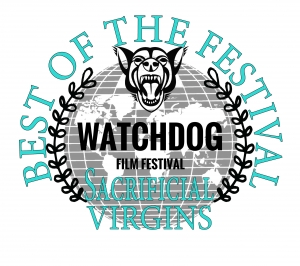 “Sacrificial virgins” describe tween, pre-teen, and teenage girls and boys, who are socially marketed to and targeted for the human papilloma virus (HPV) vaccines (Gardasil, Gardasil 9, and Cervarix). The HPV vaccine is typically offered prior to being sexually active and heavily marketed for cancer prevention — even though according to the CDC’s own website, “Most people with HPV never develop symptoms or health problems.”

Sacrificial Virgins, a three-part documentary series that addresses international concerns over the safety of the controversial HPV vaccines, Gardasil and Cervarix, was awarded two prestigious awards at the Watchdog Film Festival in Brisbane, Australia. This engaging series received the Best of Film Festival Award and was also honored with the Watchdog Spirit Award for its investigative journalism “in search of truth and justice.” The Watchdog Film Festival is known for bringing to light films that “cover matters of social importance and public significance and those that question our own individual world or our systems within society.” Sacrificial Virgins is a series that fulfills the festival’s mission and shines a light on the bitter reality of vaccine damage, debilitating injuries, and the unfortunate result of deceptive marketing and misleading studies. Much respect and admiration for the audacious filmmaking team which comprises of Joan Shenton, the writer and narrator, director Andi Reiss, and film editor, Ollie Richards. 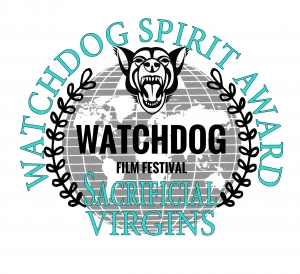 In a press release from the press dispensary in the UK, “Watchdog Film Festival founder and director James Hyams, who is also an investigative journalist, shared: Shenton’s thorough, transnational investigation in search of truth and justice deserves recognition and thus the Watchdog Film Festival has awarded her and her team the Watchdog Spirit Award. Individuals such as Ms. Shenton and her team play a very important role in identifying and documenting questionable practices within institutions with the hope of increasing accountability and initiating changes for the betterment of society.”

The double awards were announced at a special “festival cut” screening of Sacrificial Virgins. “James Hyams added: “Joan Shenton’s documentary Sacrificial Virgins questions the safety of the HPV vaccine by illustrating that many individuals correlate the onset of a disability or the death of their daughter with the vaccine. Shenton questions medical professionals about the methodology of the HPV clinical trials and develops a case that further scientific research needs to be conducted to alleviate growing concern about the risks and benefits of the HPV vaccine.” 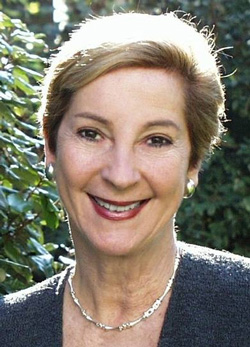 Joan Shenton, who wrote and narrated Sacrificial Virgins, expressed: “For the investigative journalism in Sacrificial Virgins to be recognized in such a way by the Watchdog Film Festival is incredibly rewarding. Investigative filmmaking, often done in the shadow of powerful commercial and political concerns that don’t want you to be heard, can be lonely and sometimes a little frightening. Professional appreciation, especially of such a caliber, touches our hearts, not least when we are told the awards include Best of the Festival.”

Ms. Shenton continued: “These awards go not only to us as filmmakers, but to the families of the medical victims we filmed, who every day are battling against extraordinary odds to make better lives for their disabled daughters and, in some cases, to find justice for the daughters who are no longer with them.”

“The films establish that there is no evidence that the HPV vaccines Gardasil and Cervarix, in guarding against HPV, will also protect against future onsets of cervical cancer because there is no scientific evidence that HPV actually causes such cancers. However, the films demonstrate plenty of evidence that, after receiving the vaccines, countless young women worldwide have experienced life-changing neurological damage. Yet these vaccines are pushed onto whole populations in many countries through national vaccination programs. The important thing now is to stop the vaccination programs until further research into the long term effects is evaluated. Our hope is that Sacrificial Virgins helps the combined efforts of campaigning and legal action in getting these drugs taken off the market until independent, ethically conducted research shows that the benefits properly outweigh the risks.”

Under the guise of “preventing cervical cancer later in life” and misleading the public in an HPV fear-based campaign, the vaccines are often pushed without proper consent, parental involvement, or education on how most human papilloma virus’s clear naturally without ever advancing to cancer. A recent study titled, “Serious adverse events after HPV vaccination: A critical review of randomized trails and post-marketing case series,” acknowledges the severity of the negative events that occur. Early in 2018, Colton Berrett, a young man who was severely injured from the HPV vaccine, tragically died – adding to the thousands of children affected by this unnecessary and dangerous vaccine.

Stop Mandatory Vaccination’s original story about Sacrificial Virgins provides extensive information on the film series and the human papilloma virus. This documentary investigates the dangers of the controversial HPV vaccines, how these vaccines destroy lives, and highlights girls and young women who became vaccine injured or died as a result of the HPV vaccine.

For additional information about Sacrificial Virgins, please contact the filmmaker, Joan Shenton, by email at joanshenton@clara.co.uk, or via telephone in the UK at 44 7957 585515.