Melissa Curtin February 17, 2018 February 14, 2022Vaccine Death, Vaccine Injury, Vaccine Reaction
Thanks for subscribing! You can unsubscribe at any time.
Share with your friends... 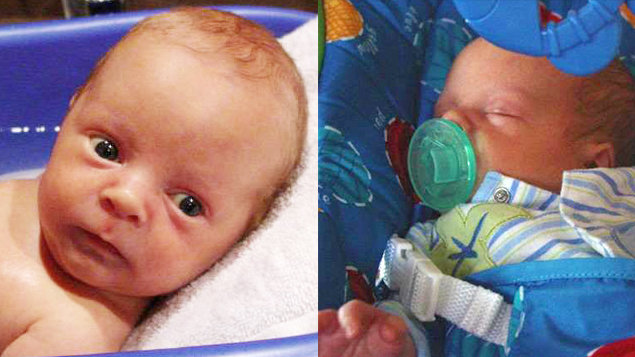 In 2007, I filed a petition through the Vaccine Injury Court Program (VICP). We had a telephonic status conference initially in 2007 where the court found that we met the prima facie burden [evidence, burden of proof to move forward] – which was a small victory in and of it self.