The Trouble with Vaccines… (and what you can do about it)

The Trouble with Vaccines… (and what you can do about it) 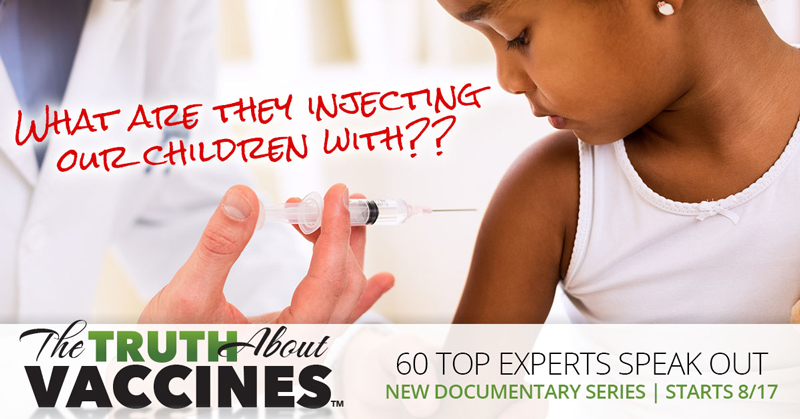 An argument is raging across this country, and it’s going to get worse before it gets better.

Parents and grandparents are up in arms fighting with each other, their friends, doctors, and even legislators.

It’s a subject so controversial for some that it eclipses our recent elections, our economy, and the healthcare debate itself.

What is this new “third rail?”

Medical doctors are increasingly being confronted with parents who want to diverge from the recommended vaccine protocol, asking to vaccinate selectively (or sometimes not at all).

– How do I know for sure that they’re safe for my child?

– Is my child at high risk of having a bad reaction?

– How often should we administer vaccines? Can we space them out?

– How MANY vaccines are really necessary?

– Should we vaccinate at all? Are there alternatives?

– Are we doing more harm than good? (long term)
And a whole lot more.

If you ask me, the biggest problem facing the vaccine controversy today is that there’s too much noise.

Too much propaganda and emotional arguments.

Too many opinions and too few facts.

Just like other “hot button issues”… everyone has an opinion (factual or not), and there’s BIG money at play to try and tip the hand in one direction or another.
How do you know what’s best for your child?

Now we’ve got to deal with, “Who decides what’s best for my child? Me… or the government?”

California entered the fray when it passed a mandatory “forced vaccination” law in 2016, much to the outrage of many citizens across the state.

How would you feel if your government mandated that you MUST vaccinate (or must NOT), even if it goes against your religious or philosophical beliefs?

What does it say for freedom when the government starts making major medical decisions for you and your children? 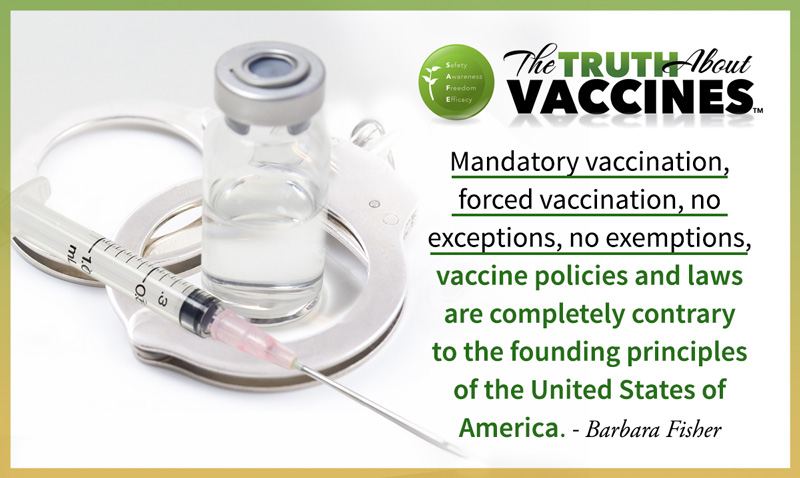 Where do we go from here?
How did we ever get to this point?

Way back in 1796, when Edward Jenner somewhat accidentally cured a kid with what was then known as “cowpox,” it was a major medical breakthrough.

People in the late 1700s and early 1800s were dying left and right from diseases that could be controlled by vaccines, and with that the race was on.

Fast forward to now and we’re vaccinating our kids against literally “everything,” but we still don’t know how many of these newer vaccines react with our human bodies over time.

The double-blind placebo safety studies have not been done, like they are for other pharmaceutical drugs.

And the vaccine companies themselves have immunity from the government. Literally, you cannot sue them if something goes wrong, and your child is injured from the vaccine.

Couple that with the rising anger on both sides at the thought that “the other side” is reckless and ignoring the facts, and you have an issue that’s just about reached a boiling point.
We owe it to our children to get educated about this. To get the facts.

So, which side is correct?

As usual, the truth probably somewhere in the middle of this huge mental fist-fight.

We owe it to our children and our grandchildren to learn as much information as we can (good and bad) about vaccines, so that we can protect them and give them the best chances of having a vibrant, healthy future — free from disease in this modern world. 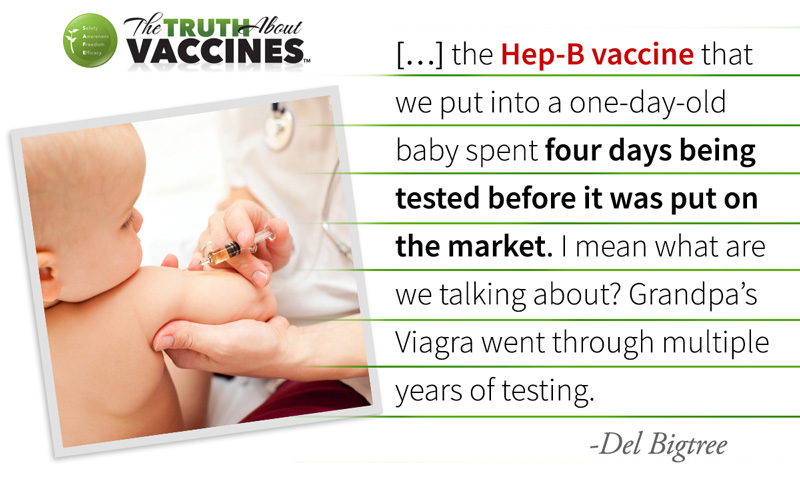 Even though the debate is contentious on from every angle, one brave team has decided to do something about it.

Filmmaker, author, and health freedom advocate Ty Bollinger, the man who produced the record-setting documentary “The Truth About Cancer” (now seen by 10 million people), has an epic new series about to be released.

Ty and his team traveled the world to interview over 60 of the best vaccine experts on the planet on both sides of the debate. Scientists, researchers, doctors, clinicians… the list is huge.

Their goal with the series is to bring some facts and sanity to the heated vaccine debate.

To investigate both sides and separate fact from fiction, so parents can make their own decision about what’s best for their family.

And the result is a new 7-part documentary series called “The Truth About Vaccines.”

The reality is, no matter whether you’re a staunch vaccine supporter, or you believe they should be eliminated completely… your voice matters, and the health of your children and grandchildren shouldn’t be used as a bargaining chip.

You deserve to be heard and you deserve to learn all you can about the science and statistics to weigh the benefits and the risks for your own family.

Ty and his team reject the idea that you have to “pick a side” and approach the vaccine safety topic the same way they did cancer… interview the best experts, collect the facts, look at the science, and then pull it all together to find the real truth… free from speculation, hype, and emotional bias.

On August 17th at 9pm Eastern, “The Truth About Vaccines” premieres, and the answers will be revealed. 7 episodes in 7 days.

It’s the biggest, most comprehensive documentary series on vaccines ever released.

And they’re giving away the whole thing for FREE.

Click HERE to get a sneak preview and register to watch the entire series free of charge.

Here’s your chance to join the debate in a positive, meaningful and very powerful way. Don’t leave the health of your children to chance. Or to government. 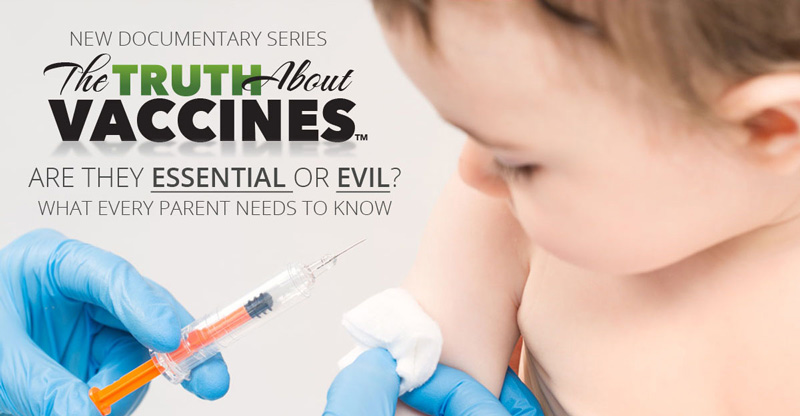