Plandemics, Vaccine Mandates, Riots and the Deep State vs President Trump, Qanon and Us! WATCH NOW!

Larry Cook June 4, 2020 September 14, 2020Qanon
Thanks for subscribing! You can unsubscribe at any time.
Share with your friends...

Plandemics, Vaccine Mandates, Riots and the Deep State vs President Trump, Qanon and Us!

Around February 2020 I read Calm Before the Storm by Dave Hayes and my life was changed. Dave dives deep into Qanon – high level military intelligence working directly with President Trump to take down – what is now called – the Deep State. The Deep State, also called the Cabal, is a network of people, organization, business and politicians throughout the world run the planet behind the scenes, and who have intent to destroy the USA through INFILTRATION of our government and institutions.

I have known about the Deep State for over 25 years (though I did not call them that. In fact, I got into the vaccine freedom fight because I have known for over ten years that they planned to force vaccinate us and send us to FEMA camps – which we literally see outpicturing right now, and for me, the marker was when Senator Richard Pan introduced the childhood vaccine mandate bill in California, SB277 (which became law).

I have discussed the concept many, many, many times that vaccines destroy our connection to God and that we are in a spiritual war with Principalities of Darkness that have a death wish for our children, and humanity at large.

The Deep State is behind vaccine mandates.

This is so important for you to understand and to assimilate, I will repeat again:

THE DEEP STATE IS BEHIND VACCINE MANDATES.

And President Trump and the Qanon Team are working to take down the Deep State. THAT is the reason for the (planned) riots, the Plandemic, the Russia collusion hoax, the Impeachment hoax, and all of hell that has been unleashed against President Trump.

Their time is up, and they know it.

This video I created gives a full breakdown of what’s really going right now with the riots and the ongoing attempt to overthrow the USA and how this all related to vaccine mandates.

If you want to truly grasp what is going on right now with the Plandemic, the riots, vaccine mandates, etc., etc., Follow my action plan below the video!

Once you have a firm understanding of what’s really going on, share in social media and defend President Trump and Q with the truth.

We are in an INFORMATION WAR. The first step is for us all to be informed – I am giving you the path to that – and then to share it yourself with others.

God bless and may we remain victorious in our battle against evil. 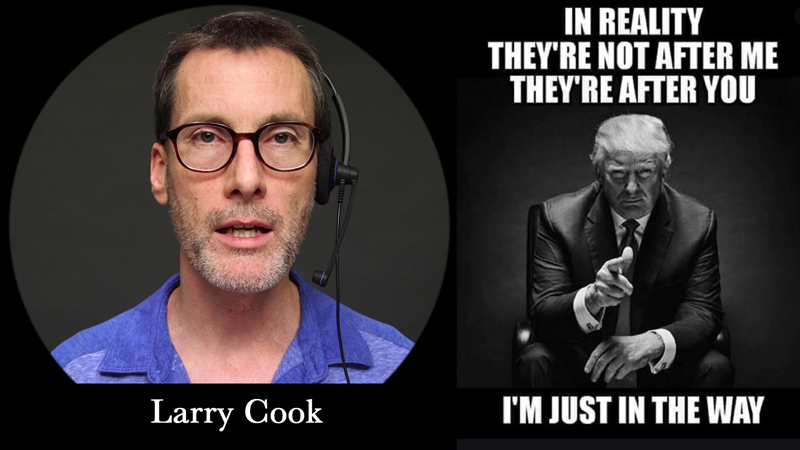