Larry Cook March 2, 2019 April 20, 2019Vaccine Injury
Thanks for subscribing! You can unsubscribe at any time.
Share with your friends...

Do you have questions about vaccination?

When my daughter was two months old, she got five different vaccines at her appointment, and then she died four days later.

Our daughter, Elizabeth, at just under 18 months of age, went in for her well baby checkup. She had six vaccinations that day, and she immediately experienced profound brain injury, brain damage, and encephalopathy.

Hello. My name is Melissa Gerard. When my son was one, he received six vaccines at once, totaling 11 doses of vaccines in that one visit. When we got home, he developed a really high fever and was screaming and arching his back like I had never seen before.

He began banging his head on the walls, the floor, the furniture. That went on for quite some time. He wouldn’t be into walking. His eyes could no longer meet your gaze. There was no eye contact anymore at all. He couldn’t say Mama or Dada, there was no more babbling, he was clearly brain-damaged from the vaccines.

I took him into the pediatrician’s office and he told me that a little regression is perfectly normal, and it didn’t sit right with us. We went with our gut and took him to the child development clinic, and left with a diagnosis of autism spectrum disorder and sensory processing disorder.

Hello, my name is Jade, and my son is vax-injured. He began to have unexplained seizures at about one month old. Two months old, he did have six vaccines. We did eventually stop vaccinating, and his seizures did cease, but now he suffers with asthma and eczema.

This is Leon Rathas. When Leon was 12, he received a round of vaccines that included the MMR, virus hepatitis B. He had a high fever after that, prolonged sleep, then he had a change of personality and, quickly after, he became autistic.

Want more vaccine information? Read a book before Amazon bans all anti-vaccine books from their platform. CLICK HERE for our prioritized list of what we recommend. 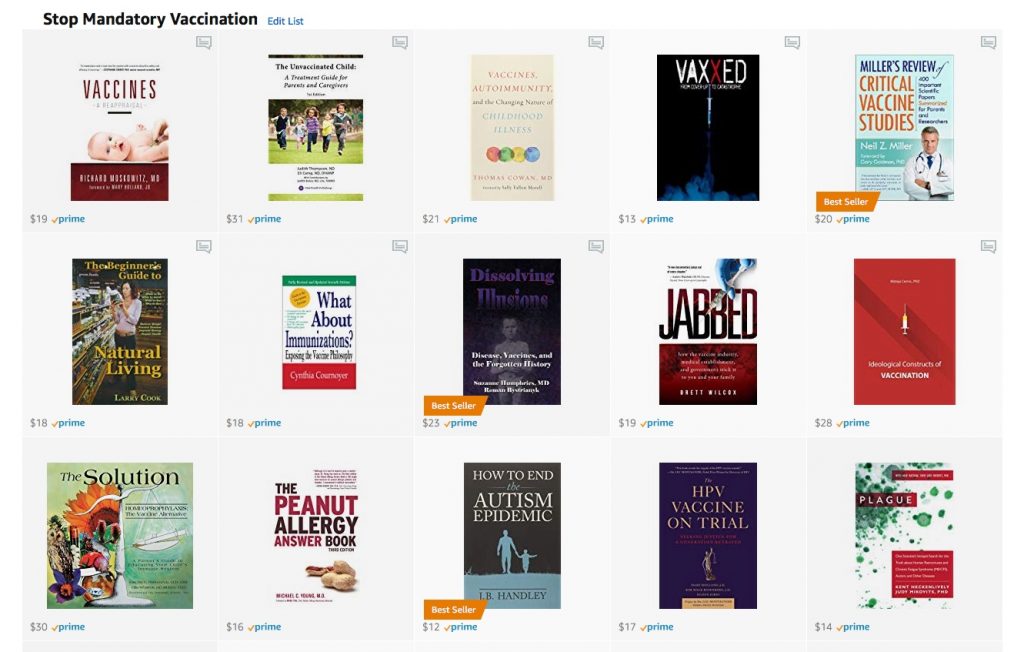 Books are in PRIORITIZED order – start at the top if you are new to why we oppose vaccine mandates! 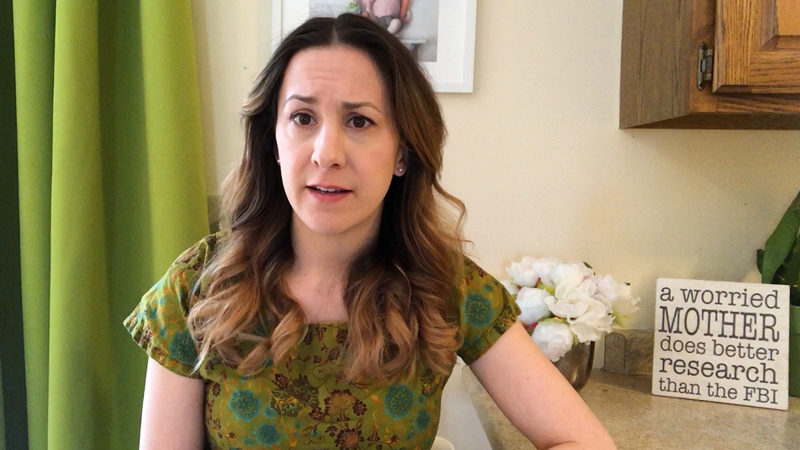